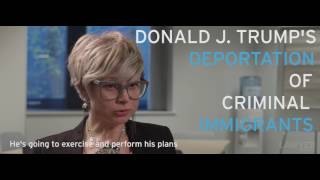 Aleksandra Kowalik provides an Overview of Polish Immigration Law in the 20th Century, talking about

Last week Brian White: 'Genius' who won place at Oxford University faces being deported. To deny Brian his right to live in the UK and take his place at Oxford seemed so unjust but people power saved him - this is how... In just a week, over 100,000 people signed the petition. Brian’s story was told in every national TV. Combination of thousands of ordinary people, politicians, authorities, and media exposure, meant that finally, yesterday afternoon, Brian won his battle to s 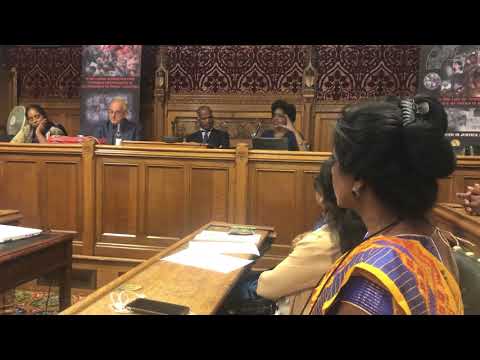 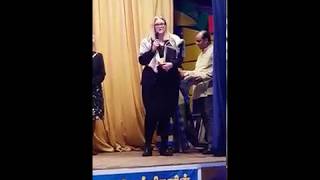